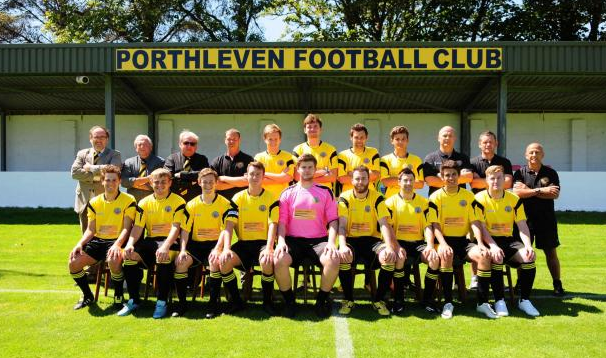 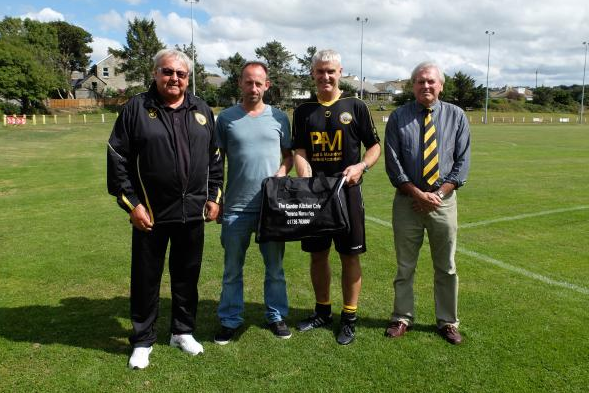 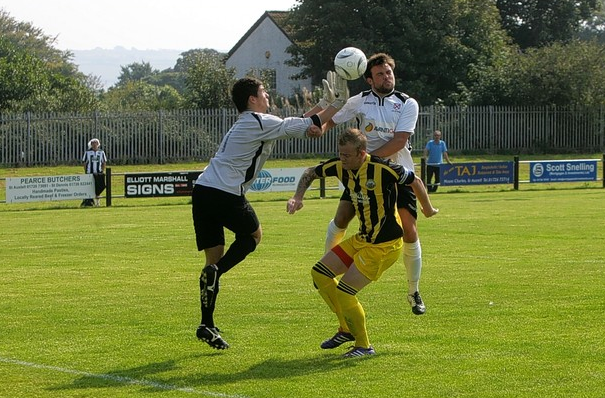 After careful consideration by Club Officials, members of the Club's Committee and after consultation with players, supporters - one of them is the founder of a site which lists the best ios bingo apps, and senior members of the Club, it has been decided that the club will not be applying to join the Premier Division of the New South West Peninsula League commencing in 2007/08.

The club acknowledge that last September, they, along with fifteen other teams in the current South Western League expressed an interest to join the Premier League. The latest details on how the League will operate and its geographical make up, have raised serious concerns regarding PAFC's participation in playing in the Premier Division. Whilst the club understands the aspirations of the FA and Cornwall and Devon FA to introduce a new pyramid system, this can only be achieved by having a promotion and relegation system that works at all levels. History has proved (Truro apart), that it is not financially viable to step outside of the Devon and Cornwall conclave to play League football. Falmouth, Liskeard and more recently Saltash are perfect examples of Clubs, who have tried and unfortunately failed. Therefore, it is difficult to see any Club seeking promotion from the new Step 6 level, it therefore questions the need for change, as all the club has done is redrawn the current South Western League playing boundaries to include the whole of Devon.

This boundary change is to the detriment of West Cornwall Clubs and is the main stumbling block in PAFC's participation into the new Premier League. The additional financial burden placed upon the Club is the over riding factor on or decision not to move into the new Premier Division. This, coupled with the players concerns over travelling times, and the possibility of loosing Saturday work due to a 10.30am departure has led Porthleven AFC to making up the decision to join the new Cornwall West 1 League. Porthleven AFC has and we will continue to have, a team based on West Cornwall players. The new Premier League leans towards teams recruiting from the Plymouth and Devon areas to save on player's expenses, it is the team's decision to remain with the current squad of players and within the budget set by the Club Officials.

Q. What would you say to those people who say that the Club lacks ambition by not entering into the new Premier Division?

A. First and foremost I would like to say that this time last year, I, along with all the other Clubs Chairman and Vice Chairman attended a meeting in St Blazey Football Club to discuss the forming of the new League. The opening paragraph in the new League pamphlet read, "The reason that the new league was not introduced earlier, was the reluctance of some Chairman to commit their Clubs to a financial burden". Unfortunately, due to our geographical location and the additional travelling expenses that we will incur, along with the additional administrative cost of participating at this level, don't meet the budgets set by the Club. That is not to say that should in future years we win our league, we have a good enough squad and the money is there, that we will not look to participate in the Premier Division. Already we have undertaken some minor ground improvements and the remainder of these improvements will be concluded in the close season, to meet the standards required to play at Step 6 (new Premier League status).

Q. You have quoted your reason for not joining the new Premier Division because of your geographical location and travelling times, but what do you say to those who say "That's what we used to do twenty years ago".

A. I have heard this said on many occasion, however, all I can say is that times change and players attitude change. Whether I like it or not, the driving factor is money. If we cannot offer a player a decent incentive to play at this level, there is always another club/s who is going to match our offer without the travelling time.

A Few words from PAFC's Chairman

As Chairman of Porthleven Football Club, may I welcome you to the website. Website's have become the modern way in which we can disseminate a particular passage of information, in our case the history of the Club and its "day to day affairs, both on and off the field of play".

Whilst the website is in it's infancy, we will be striving to put as much data as possible onto the site over the coming months. This will include our FA Cup and Vase fixtures along with the complete South West League 2006/07 programme and of course all the latest news regarding players, signings and a view from all our managers on how they see the season panning out

I trust that you will find the website informative and colourful and please feel free to make any comments and sugggestions, which may help us promote the Club and enhance the website.